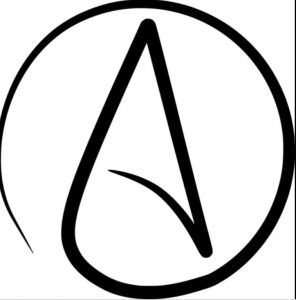 Would you be surprised to hear that Atheists know more about The Bible and religous history than most religious folks do?

In 2019, the Pew Research Center did a study on which religous grourps know what about religion, and that’s exactly what they found.  You can find the study HERE, and an excerpt below…

“Based on religious affiliation (or lack thereof), the groups that display the highest levels of religious knowledge on this survey include Jews (who get an average of 18.7 out of 32 questions correct), self-described atheists (17.9) and self-described agnostics (17.0). Looked at another way, seven-in-ten Jewish respondents (69%) answer at least half of the questions correctly, and 21% correctly answer at least 25 of the 32. More than six-in-ten atheists (62%) answer more than half of the survey’s religious knowledge questions correctly, including 17% who get more than three-quarters right.

“These overall patterns in scores among religious groups hold true even after controlling for levels of education and other key demographic characteristics such as race, age and gender.15

The remainder of this chapter analyzes religious knowledge among different religious groups within key subject areas including the Bible, Christianity, elements of Judaism, knowledge of other world religions, atheism and agnosticism, and religion in public life.”

Knowledge of the Bible