How Christianity is Killing Itself 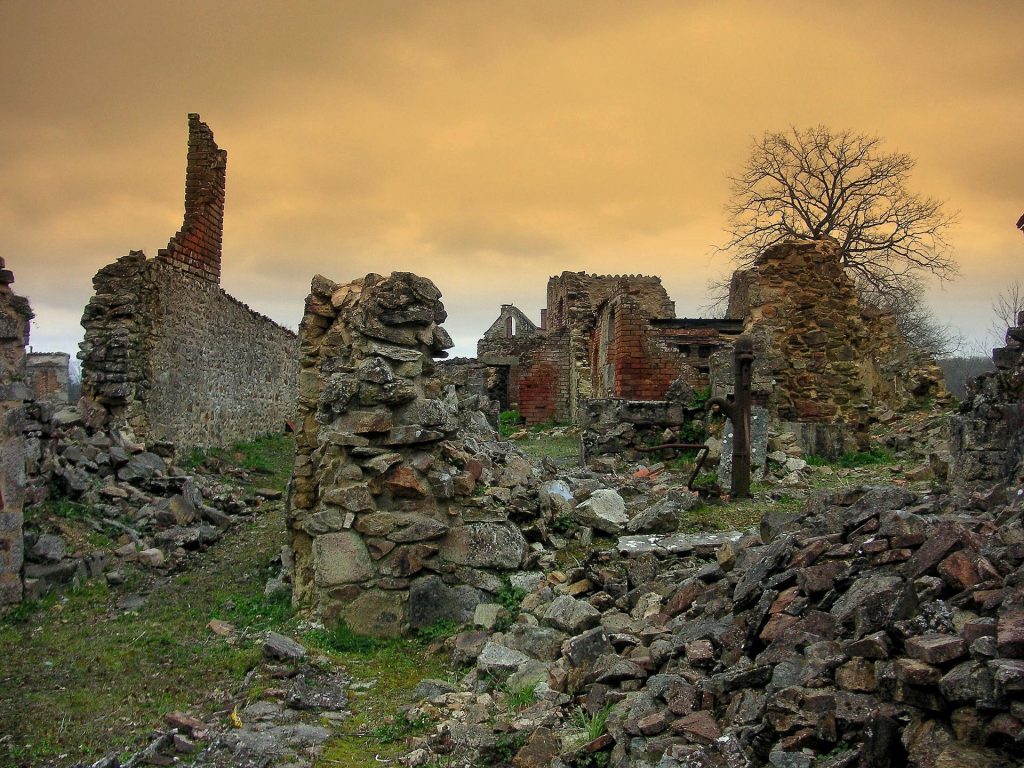 Many years ago, John Shelby Spong wrote a book provocatively titled: “Why Christianity Must Change Or Die”. One might think that title is hyperbolic. But it is? Is Christianity slowly suiciding itself?

Increasingly, people are stepping away from religion and church attendance. While the drain in America lags behind Europe, Americans are moving toward being non-religious, and non-churched. Naturally, this invokes fear in those who think they must defend the church and what they believe to be America’s Christian roots. However, the news is not all bad for those who are spiritually minded.

Americans are more often identifying as “Spiritual But Not Religious”, SBNR, a category that I would place myself in 60 years into my Earth journey. Why did I leave the faith of my fathers? Why are so many others doing likewise? Is there something inherently wrong with it? The reasons could fill a book. Today, I will focus on just a few.

Many people throughout the generations have attended church to appease an angry god. I intentionally use a lower case ‘g’ when referring to this god they believe in because I don’t think that god is the Source, Brahma, the Zero Point Field, whatever you choose to call the ultimate.

The ancients sacrificed to the gods, offering up crops, livestock, and sometimes even other humans. While we no longer offer these sacrifices, many churches teach that the Sunday morning service is necessary to appease a jealous god. If you want to escape the flames of hell, you better not forsake the assembly of the saints (Hebrews 10:25). This fear has kept the churches full for millennia. People attended church to show loyalty to god, give him the worship he demands, and check off a box that will allow them to get into heaven.

When we lived in communities where people of the same faiths and ethnicities were walled off, we knew who was attending church and who was not. But, it’s very likely now that your neighbor or co-worker isn’t of the same faith as you and is not attending the church you would be going to, if you went.

Now, we live in a society where people who are Hindus, Buddhists, atheists, Bahai, Muslims, etc. live right next door. I don’t recall meeting anyone Buddhist or Hindu when I was growing up. My girls grew up with a Hindu across the street and Muslims next door.

When you don’t know any of these “other people,” it’s easy to believe the teaching they are going to hell. But, when a Muslim is your neighbor or your co-worker, and you realize that he loves his children just as much as you do. When you realize he’s probably more dedicated to the five pillars of his faith than you are to yours; it’s hard to keep believing that god is going to send him to hell. God’s going to send him to hell simply because he has a different belief about Jesus? This is especially difficult once you learn that Muslims believe Jesus is a prophet and will return to Earth. Wait. What? Yes. It’s in the Quran.

We no longer revere our elders (and priests), the way we once did. Ancient people accepted passed down wisdom. But, often they had no alternative points of view accessible to them. Anyone can Google anything about another faith in a few seconds today. The lies we were told in Sunday school about Eastern religions, for example, no longer hold up.

We question everything now, including what we were taught in our youth. We are no longer afraid to throw out beliefs that no longer suit us. I was speaking with a woman today whose husband suddenly died while they were on vacation with their four small children. Many people in that position lose their faith because of the constraints of their religion. Church leaders tell them they cannot question god. That would not be showing faith. Instead, they have to be happy. They must be “joyful” in all things. The place where you think they could go to find healing, church, is the place they can least be their authentic selves. So, they leave. No one can make themselves happy through faith alone.

Belief systems based on texts that were written by men in the bronze age (emphasis on men), are bound to go the way of the dinosaurs eventually. The Bible was based on man’s understanding of a god many generations ago. Not a word has been added to the understanding in two millennia. In fact, some interpret the Bible to say never shall another word be added.

Man’s understanding has expanded since then. Yet, when I post an interview with a Near Death Experiencer, I inevitably get people saying it’s “of the Devil” and cannot possibly be true because the Bible doesn’t mention reincarnation or the experiencer didn’t see Jesus in their experience. To maintain their belief, they must throw out advancements in our understanding of theology, science, and philosophy over the last couple of thousand years. When people aren’t willing to do that, and they are told their religion isn’t flexible enough to cover these new understandings, they are forced to remain in the box, or they smash the box of religion and break themselves free to go onto higher and bigger truths.

Was Spong right about Christianity changing or dying? I believe he was. It’s one or the other. Adapt or die; it’s the way of nature. While some churches are getting it right, I would venture to guess that most of the more than 30,000 Christian denominations are not flexible enough or agile enough to make the pivot they need to survive. I believe that Spiritual But Not Religious will continue to grow as man evolves beyond the need to put spiritual beliefs into neat little boxes. As science and philosophy continue to dovetail with the teachings of the ancients, we see the commonalities between all of the ancient religions. Furthermore, science validates these shared beliefs, like consciousness is primary and the material world is derivative.

As John Lennon mused, “Imagine there’s no religion.” Some took that to mean that John wanted to eliminate spiritually. I take the opposite from it. Imagine the day when we grow beyond the need to talk about a particular religion. Imagine us simply accepting the magnificent spiritual beings we all are without the need to label it.

Brian D. Smith is a grief guide, life coach, and small business consultant. His mission is to help people rediscover who they are and why they are here. Brian believes in those two questions lie the secrets to not only surviving this life but thriving. He is the host of the Grief 2 Growth podcast and the author of Grief 2 Growth- How to Survive and Thrive After Life’s Greatest Challenges.