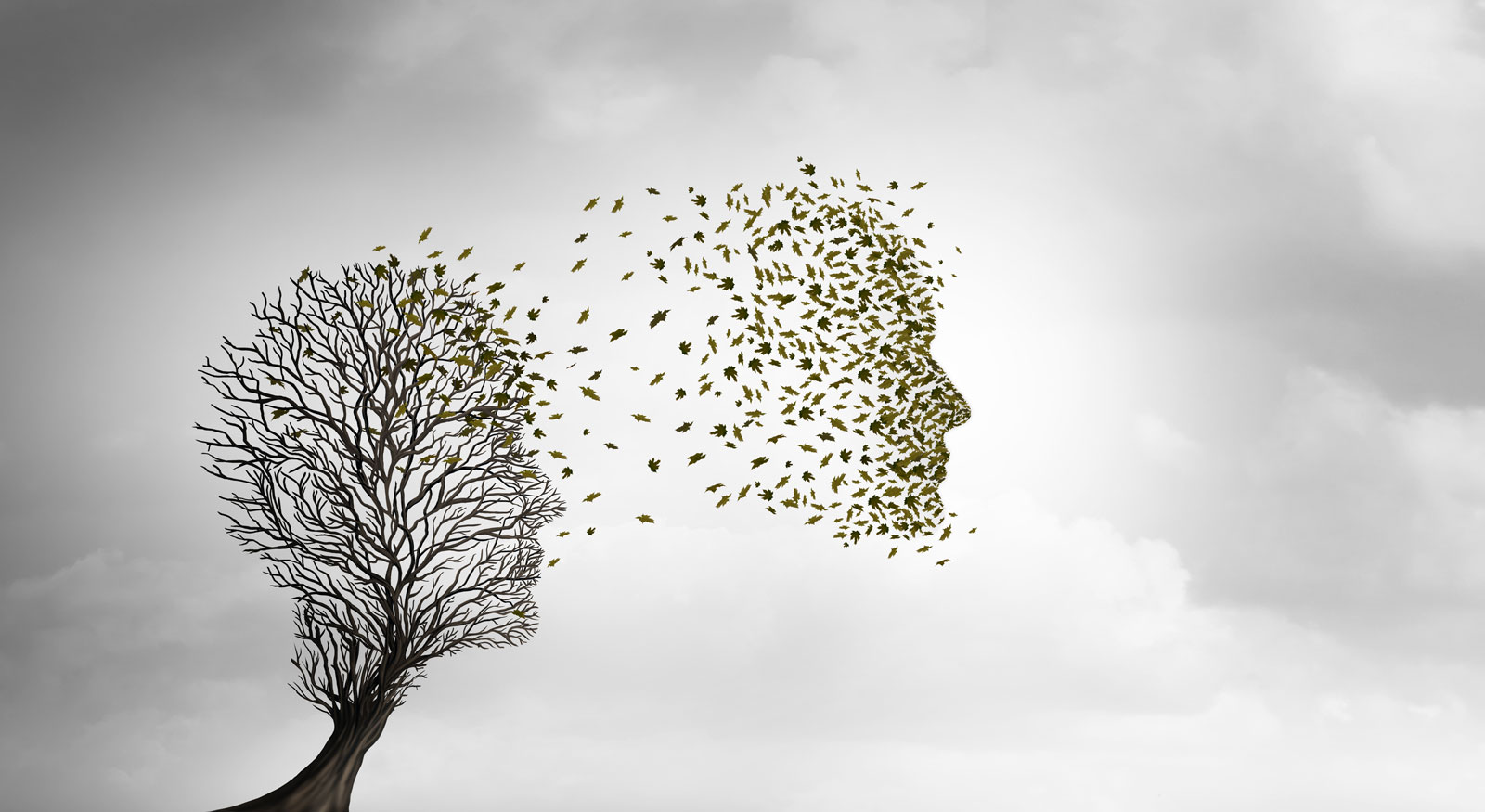 Our monthly newsletter is a one-stop source
for up-to-date news, articles, research and information
on issues related to death, grief and belief.

Current Issues from The Conference on Death, Grief and Belief

May 2022 - NDEs are not hallucinations | Grief camps | Power vs. Empowerment

February 2022 - Survival of Consciousness After Death | Spiritual But Not Religious

January 2022 - Why Americans Are Uncomfortable With Atheism/Grief After Divorce

September 2021 - Spiritual bypassing | Can religion give you PTSD?

Archives From The Afterlife Conference

July 2020 - Why Did You Bring Me Back? / What Flowers Teach Us About Death

December 2019 - What People See and Say When They're Dying

November 2019 - If it's Not Evidential, it's not Mediumship/Meet John Pavlovitz

October 2019 - Short videos about dying/Should Catholics talk to the dead?

September 2019 - About Religion/Death Education in Schools

May 2019- Scientific testing of mediumship/NPR explores the afterlife

March 2019 - Talking to ancestors while dying/Birth, death and the journey of the soul

September 2018 -  Mediumship and Bereavement/ Life & Death on the Roulette Wheel

July 2018 - Another side of suicide/Toxic theology

December 2017 - Grief and the holidays, grief and mass shootings

January 2017 - Spiritual But Not Religious, Is Mediumship Real?

August 2015 - The Terrible Texts of the Bible/ Loss, Trauma and the Expansion of ConsciousnessJune 2015  - Grief and Mediumship/Animals in the Afterlife/Grief as a Mystical Journey  April 2015 - Easter and Passover Scholarship/Inducted After-Death CommunicationMarch 2015 - Spring Equinox Rituals/Shamanic Work in the Afterlife/The Power of Prayer February 2015 - What is Romance/Many Mansions/The Power of LoveJanuary 2015 -  Out-of-Body Journeying/Movies for Starting and End-of-Life ConversationDecember 2014 - What is real mediumship/A Shaman's View of Life Beyond the BodyNovember 2014 - Aya Despacho; a Prayer Package for the Dead/The Collective Inheritance of Grief