Why Winter Solstice Matters Around the World 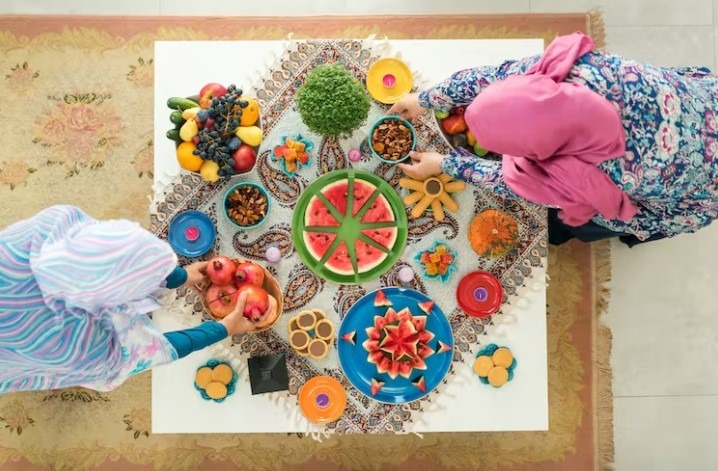 (The Conversation) — If you’ve already spend hours shoveling snow this year, you may be dismayed to realize that technically, it’s not yet winter. According to the astronomical definition, the season will officially begin in the Northern Hemisphere on Dec. 21, 2022: the shortest day of the year, known as the winter solstice.

The weeks leading up to the winter solstice can feel long as days grow shorter and temperatures drop. But it’s also traditionally been a time of renewal and celebration – little wonder that so many cultures mark major holidays just around this time.

Here at The Conversation, we’ve rounded up four of our favorite stories on the solstice: from what it really is to how it’s been commemorated around the world.  READ MORE…